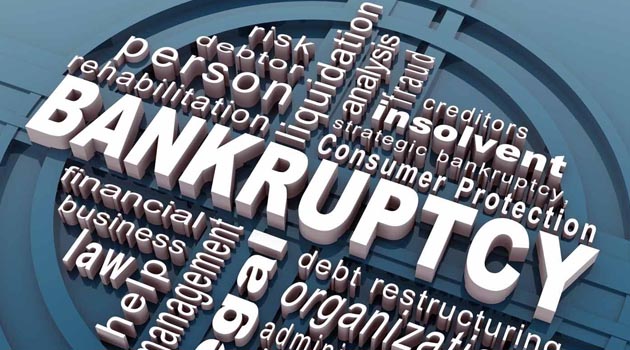 The Insolvency and Bankruptcy Code may have prescribed a minimum vote of 75 percent in a creditors’ committee before any decisions are taken in the insolvency process, but our country’s courts are interpreting this quite differently. Two benches of the National Company Law Tribunal (NCLT) have interpreted the law to mean the biggest creditor calls the shots. While this might hurt the interests of the smaller creditors, the benches seem to be arguing that it will hasten the process of winding-up.

In June this year, Raj Oil Mills approached the NCLT in Mumbai, asking to be declared insolvent. As part of this process, UVG Nayak was appointed as the interim resolution professional who was to look after the company’s operations till such time that it was wound-up. As part of the procedure, a creditors’ committee is set up which then takes a call on whether the interim resolution professional is to be retained as the Insolvency Resolution Professional (IRP); once the IRP has come up with a plan, the creditors’ committee votes on this as well, and the same 75 per cent rule applies.

In this case, two of the financial creditors — Edelweiss ARC and IFCI Factors — wanted Rajendra M Ganatra to be the IRP but they commanded only 61.84 per cent of the votes that were decided on the basis of the loans given by them. Two meetings were held to resolve the issue, but it didn’t help.

When the case went to NCLT’s Mumbai bench, it ruled that the intent of the law was to favour the financial creditor that had the largest stake even if it did not say so explicitly. “As a result, in our opinion”, the bench ruled, “a viable solution is to give the preference to the decision taken by the largest percentage in voting rights of the Financial Creditor(s)”.

In a similar case, of Sree Metaliks Limited in the Kolkata bench, the voting share was 62.27 per cent but the decision was to allow this vote to go through even if it did not satisfy the 75 per cent rule.