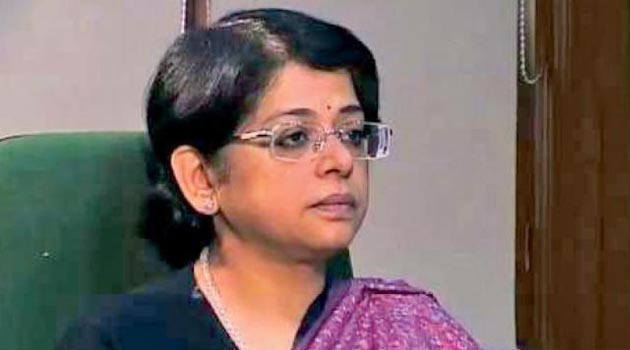 In a first of its kind incident in the history of Indian judiciary, the Supreme Court collegiums recommended senior advocate Indu Malhotra as the first woman lawyer to be directly appointed as a judge of the apex court.

She will be one of only seven women judges that the top court has had so far since independence. At present, Justice R Banumathi is the lone woman judge in the apex court.

In 1989, Justice M Fathima Beevi became the first woman to be appointed as a judge of the apex court. Thereafter, Justice Sujata V Manohar, Justice Ruma Pal, Justice Gyan Sudha Misra and Justice Ranjana Prakash Desai made it to the top court as judges.

Indu is a senior counsel practising in the Supreme Court for the past 30 years. She was the second woman to be designated senior advocate by the apex court in 2007.