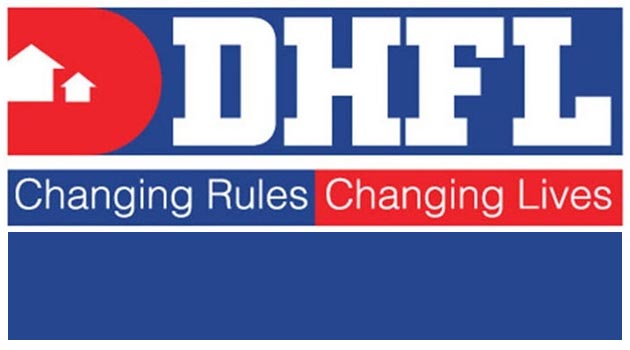 India’s Dewan Housing Finance Limited (DHFL) celebrated its first Masala Bond on the London Stock Exchange with a market opening ceremony. The deposit-taking housing finance business raised USD 150 million as part of the listing on the London Stock Exchange’s International Securities Markets (ISM) last month, receiving strong international investor interest across Europe and Asia. The five-year bond has an annual yield of 8.5 per cent and DHFL plans to use the proceeds of the offshore rupee-denominated bond to implement its “ambitious growth strategy”, through portfolio diversification and strengthen profitability through reduction in its cost of borrowing. “This is truly a significant milestone for DHFL making a debut listing in the international markets,” said Kapil Wadhawan, chairman and managing director of DHFL, a company with a focus on providing financing products for the low and medium income (LMI) segment in India.

Wadhawan pointed out that India’s mortgage-to-GDP ratio has been improving compared with other developing countries, reflecting major penetration and sustainable and inclusive growth. He praised the Indian government’s several strong initiatives to stimulate the affordable housing industry and focus on people at the bottom of the pyramid. “This has been DHFL’s vision for the last 34 years, which has assumed national priority through the government’s Housing for All mission. DHFL’s Masala bonds issuance will provide further impetus to our ambitious growth strategy, and allow international investors to participate in India’s high potential affordable housing story,” he noted.