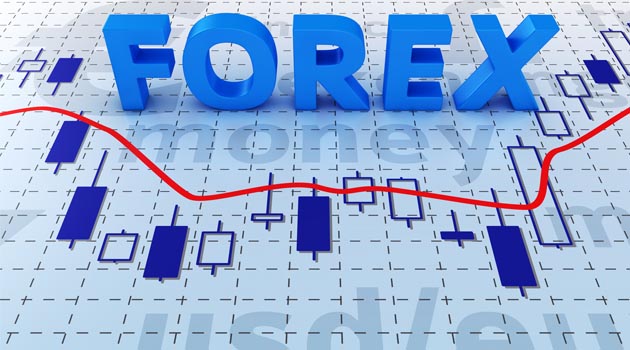 Indians paid nearly Rs.9,700 crore in the form of fees hidden in inflated exchange rates while making remittances in 2020. This is more than a third (36%) of the total fees of Rs 26,300 crore that Indians paid for sending money across their country’s borders.

The fees reflect a lack of transparency and high charges applied by banks on remittances. Banks have been reducing the fees on foreign remittances and their income under this head fell from Rs 15,017 crore in 2016 to Rs 12,142 crore in 2019. However, they have protected themselves by recovering Rs 4,422 crore through exchange mark-up in 2020, which was up from Rs 2,505 crore in 2016.

These figures were from independent research carried out by Capital Economics in August 2021, which aimed to estimate the scale of foreign exchange transaction fees in India. The study was released by Wise, the technology company that was founded with the objective of reducing cross-border remittance costs.

Overseas workers sending money into India are also losing money. Over the past five years, money lost to exchange rate margins on inward remittances has grown from Rs 4,200 crore to Rs 7,900 crore. Meanwhile, fees paid to transaction costs have grown from Rs 10,200 crore in 2016 to Rs 14,000 crore in 2020. 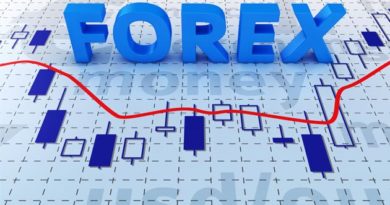