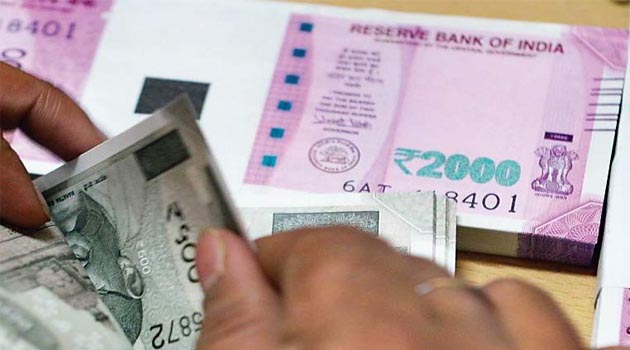 The Finance Ministry said that it will be borrowing an additional Rs 50,000 crore in the current financial year.  As a result, this will force an alteration of the targets for the next few years as well. The fiscal deficit is the gap between the government’s expenditures and its revenues. It is essentially a measure of how much the state has to borrow – and pay interest on – to meet its commitments. When introducing the budget this year, Finance Minister Arun Jaitley pegged the fiscal deficit for 2017-’18 at 3.2% of the Gross Domestic Product with the aim of achieving 3% the following year.

Some of this might have to do with changes to the GST rates after protests from industry and concerns that it would adversely affect the BJP’s electoral fortunes. A number of rates were cut in November, a move that Bihar’s Deputy Chief Minister Sushil Kumar Modi said would lead to a shortfall of Rs 20,000 crore in revenues. The government will certainly insist that the slippage is minor, just a matter of 30 basis points – from 3.2% to 3.5% – and that the reforms will eventually bear fruit. But it is important to remember that economic recoveries are not inevitable. There is still no evidence that demonetisation achieved anything other than an increase in financialisation of savings, at tremendous cost to the economy. While GST should be a stable platform for the economy in the long run, the manner in which it was rolled out right after demonetisation might have hurt the private sector enough to set India back a few years.