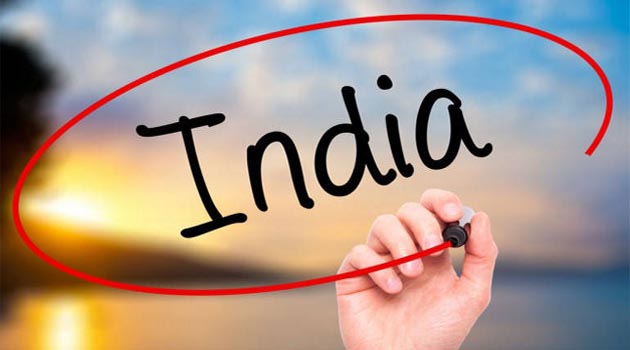 India will retain its position as the world’s top recipient of remittances this year with its diaspora sending a whopping $80 billion back home, the World Bank said in a report.

India is followed by China ($67 billion), Mexico and the Philippines ($34 billion each) and Egypt ($26 billion), according to the global lender.

With this, India has retained its top spot on remittances, according to the latest edition of the World Bank’s Migration and Development Brief.

The World Bank estimates that officially-recorded remittances to developing countries will increase by 10.8 per cent to reach $528 billion in 2018. This new record level follows a robust growth of 7.8 per cent in 2017.

Global remittances, which include flows to high-income countries, are projected to grow by 10.3 per cent to $689 billion, it said.