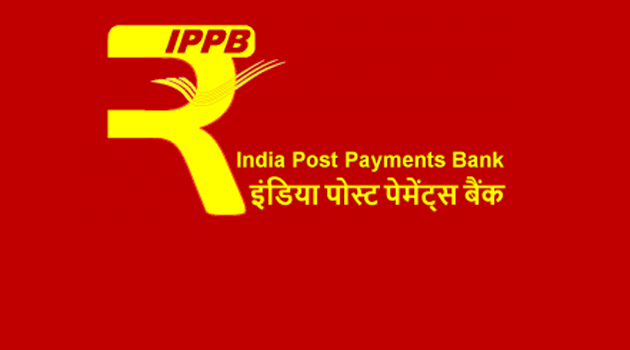 The India Post Payment Bank (IPPB) plans to open 650 branches this year. The first two branches of IPPB were inaugurated in January at Ranchi and Raipur.

“We intend to open at least one branch in every district across the country. Each branch will be networked with the 1,200-1,500 post offices in the district,” said BV Sudhakar, Secretary, Department of Posts, at a press conference here.

Asked if such a ramp-up was possible in a short span of time, the official said: “Technology will allow us to do so. By December 2017, we will integrate core system software, including core banking, postal operations and savings bank, which will also help us.”

The Department has 978 standalone ATMs now and it expects  to install more ATMs by tie-ups with other banks.

It is planned to recruit 55,000 Gramin Dak Sevaks and the process for filling 14,406 vacancies has been initiated.

“The Speed post facility will be made available in all branch post offices across the country by end of April,’’ Sudhakar said. The revenue from speed post services had gone up from Rs. 1605 crores during 2015-16 to Rs. 1740 crores in 2016-17.

It is planned to open Post office passport  Seva Kendras in all 811 head post offices across the country in country by March 2018. Currently the service is available in 42 post offices. Since January, 31,500 passports have been issued. “Apart from convenience to people, issue of passports could bring us (projected) revenue of Rs. 750 crore,’’ Sudhakar said.