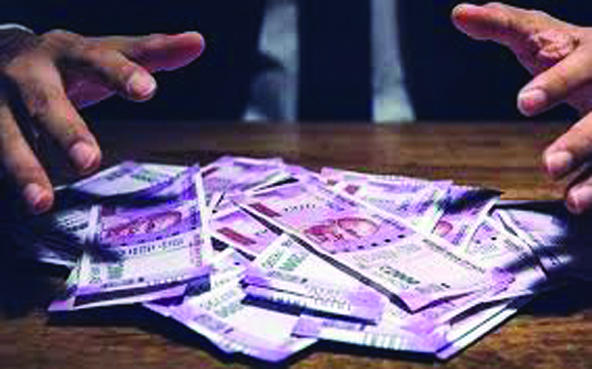 India has got the second set of Swiss bank account details of its nationals and entities under the automatic exchange of information pact with Switzerland, marking a key milestone in the government’s fight against black money allegedly stashed abroad.

India is among the 86 countries with which Switzerland’s Federal Tax Administration (FTA) has exchanged information on financial accounts within the framework of global standards on AEOI (Automatic Exchange of Information) this year.

India had received the first set of details from Switzerland in September 2019 under the AEOI, which listed 75 countries.

The information exchange this year involved nearly 3.1 million (31 lakh) financial accounts, FTA said in a statement, similar to the number of such accounts in 2019.