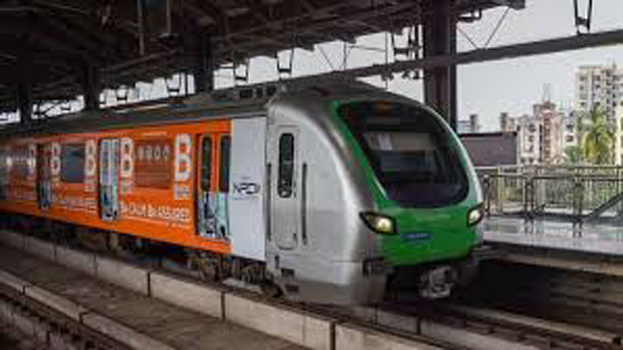 German development bank KfW has approved a loan of €545 million to the Union finance ministry to fund Mumbai’s Metro Line 4 and Line 4A, to expand the mass rapid transit system of the largest metro railway network worldwide.

The pact was signed after a year of negotiations with the agency. It is KfW’s single largest credit line to an infrastructure project in India.

The credit package from the German Federal Ministry for Economic Cooperation and Development (BMZ)-KfW consists of a development loan of €345 million and a promotional loan of €200 million. The interest rate will vary from 0.07% to 0.82% across different tranches. This will be the lowest rates of interest on any loan given to an infrastructure project in India by a bilateral or multilateral funding agency.

Metro Line 4 from Wadala to Kasarvadavali and Line 4A from Kasarvadavali to Gaimukh will connect the island city to the northern suburb of Thane. This is part of the Mumbai Metropolitan Region Development Authority’s plan to build a 337-km metro rail network. At present, 118 km of metro lines are in various stages of construction, while 11km is operational.