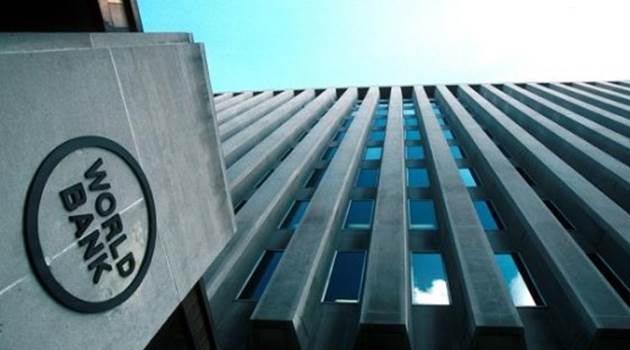 The World Bank has said that India is a not “tariff king” and feels that the Indian taxation system and the economy are much more liberalised than it was a few decades ago, a top official of the international financial institution said.

Recently, Trump described India as a “tariff king” as he reiterated his allegations that New Delhi has a high tariff rate on various American goods.

“That (India being a tariff king) certainly is not what we find in our data,” Shanta Devarajan, the World Bank’s Senior Director for Development Economics and Acting Chief Economist, told.

“India has some tariffs, but by no means it’s not (tariff) king,” said Devarajan, who earlier was chief economist for South Asia at the World Bank.

“Tariffs were very high in 1991 when they liberalised and they found that actually, the economy boomed. That has helped to build political support for further reforms,” Devarajan said.