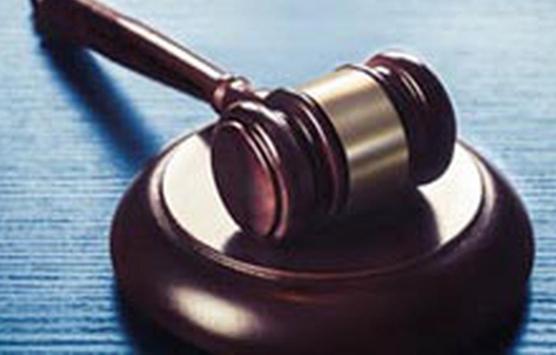 The Bombay High Court has ruled that independent and non-executive directors of companies cannot be held responsible for acts of the company if they are not involved in the daily affairs of running the company.

In two different orders passed this month, the Court observed that simply because a person is a director of a company does not make him liable under the NI (Negotiable Instrument) Act. Only those persons who are in charge and responsible for the conduct of the business of the company at the time of the commission of the offence will be liable for criminal action.

While the prosecution urged that there was sufficient evidence to indicate the role of the accused in the case, the applicants contended that they were never at the helm of the affairs of the company or actively participating in the same. The Court said that every person connected with the company cannot be held to be liable for the acts of the company and quashed the earlier order passed by the Metropolitan Magistrate.

In another case, Justices KR Shriram and Milind Jadhav quashed multiple orders of the Joint Director General of Foreign Trade which imposed penalties on TPI India, including its directors and ex-directors,including the non-executive director, Anand Bhatt, who was also a practising advocate associated with the law firm, Wadia Ghandy & Co.

Bhatt’s wife approached the court in 2009, a year after he passed away in a terrorist attack in Hotel Oberoi, on November 26, 2008.

Quashing the penalty levied by the Joint Director General of Foreign Trade, the High Court observed that there was nothing in the impugned orders as to what the role of each director was and how Bhatt was a directing mind or will of TPI.

“No doubt, a corporate entity is an artificial person which acts through its officers, directors, managing director, and chairman. It is the cardinal principle of criminal jurisprudence that where there are allegations of vicarious liability, there has to be sufficient evidence of the active role of each director,” the Court said. 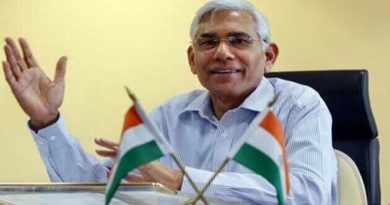 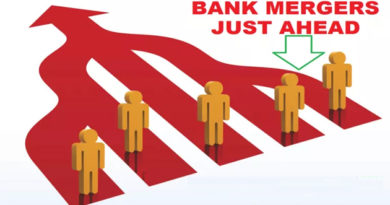