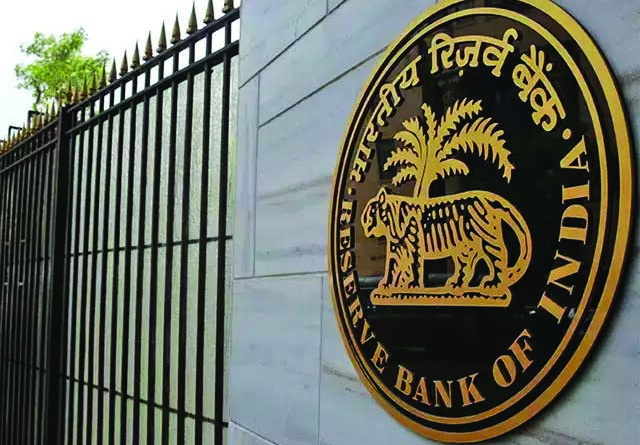 The Reserve Bank of India (RBI) announced it would go for an outright purchase of Rs 10,000 crore of bonds from the secondary markets on September 24.

So far, the central bank has been simultaneously buying and selling bonds of equal amounts, with an intention to keep the operational liquidity neutral.

But this is the first time in this fiscal year (April 2020-March 2021, or FY21) that the central bank has announced an outright open market operation (OMO) purchase. In OMOs, the RBI buys or sells bonds from the secondary markets.

The RBI had last done an outright OMO purchase operation on March 26, of Rs 15,000 crore.

After that, all the OMOs were simultaneous buy and sell operations, in which the central bank bought long-term securities and sold short-term securities.

This exercise is also called ‘Operation Twist’ in market parlance.

In the latest round of the outright OMO purchase, the RBI would be buying bonds maturing between 2026 and 2031. The central bank said it was doing so in view of the “current liquidity and financial conditions”.

Even though the liquidity surplus in the banking system has come down from its recent highs of Rs 7 trillion to Rs 4.67 trillion, it is still at a huge surplus. 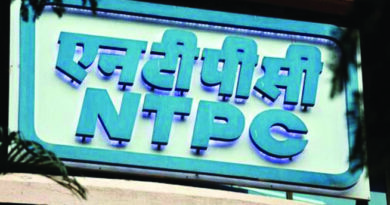 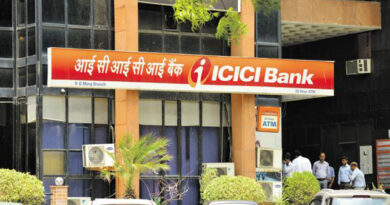 ICICI Bank to raise up to Rs. 8,000 crore via infra bonds 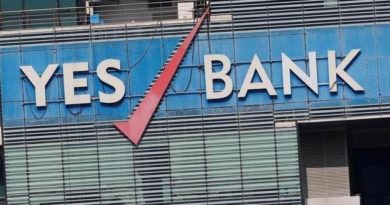 Yes Bank to appeal Rs. 25 crore fine by SEBI for mis-selling AT-1 bonds