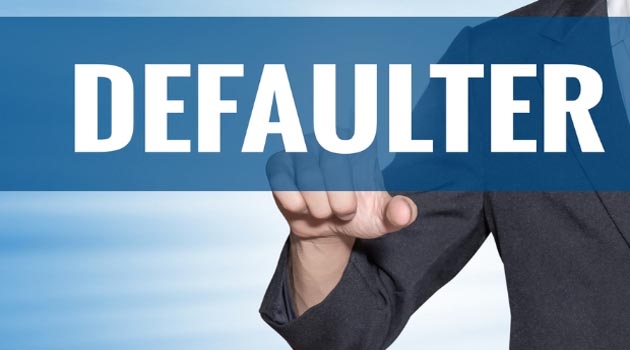 Ministry of Home Affairs directed the Bureau of Immigration not to allow promoters of companies that have defaulted on their bank loans to leave the country. “They have been told not to allow them through the emigration check point and to turn them back,” sources said.

These persons, they said, would be allowed to travel only when the individual submits a court order permitting him or her to travel abroad for a specific purpose, mainly for medical treatment. However, for such relaxation, the identified defaulters would have to pledge a collateral and indemnify that their family members would reside in the country during their absence.

Sources said the direction was issued after the Reserve Bank of India provided the list of defaulters that was handed to the Ministry of External Affairs for providing their passport details. The names and their passport numbers were sent to the Bureau earlier this month, said sources.