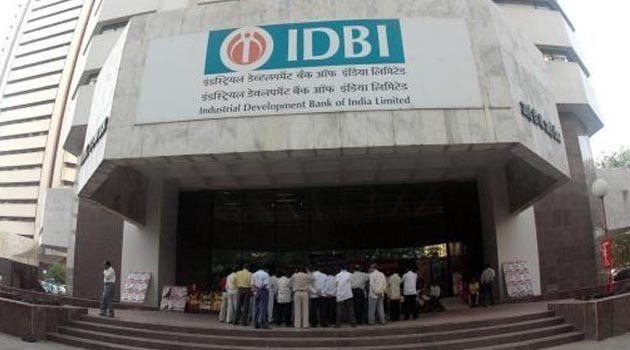 Rakesh Sharma, IDBI Bank MD & CEO stated that the bank had used the four-year interregnum to restructure its business, cut exposure to large loans and bulk deposits and create verticals for various lending businesses to speed up turnaround time. As a result, the institution has transformed from a project financier to a retail lender.

“While our retail portfolio grew during the moratorium period, we were not able to cater to the corporates. We are now looking at the mid-corporate segment, particularly the good companies which were our partners earlier and we could not extend loans because of restrictions under the PCA,” Sharma added.

He also remarked that the bank was looking at Rs. 4,000 crore of recoveries in the next fiscal year. In addition, it was willing to sell a 25% stake in Ageas Federal Life (formerly IDBI Federal Life) to the foreign partner if they wanted to acquire the stake once the increase in FDI is allowed.