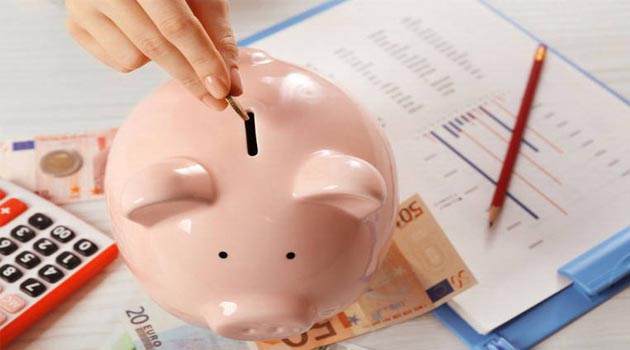 The postal authorities negligently received PPF deposits from HUFs and no interest was paid after the maturity. IT resulted to several complaints before the Raipur district consumer forum, only to stand invalid.

On appeal, the Chhattisgarh state commission ordered the postal authorities to pay the depositors the amounts with nine per cent interest.

The department appealed to the National Consumer Commission, which reduced the rate of interest to six per cent.