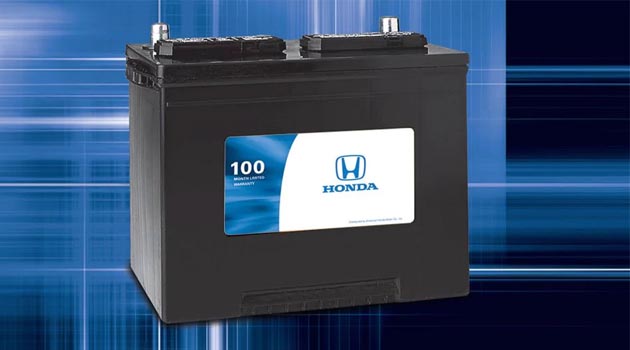 Honda Motor Co. Ltd plans to set up a lithium ion battery manufacturing unit in India as it seeks to tap the emerging, potentially lucrative electric vehicle opportunity in the country. Honda Cars India Ltd, the Indian unit, will next identify the type of electric vehicles the company would want to make locally, a person with direct knowledge of the development said on condition of anonymity.

The National Democratic Alliance government wants only electric vehicles to ply on India’s roads by 2030 as part of its commitment to reduce greenhouse gas emissions under the global agreement on climate change, and to reduce spending on oil imports, which, according to one estimate, could double to an annual $300 billion by that year.