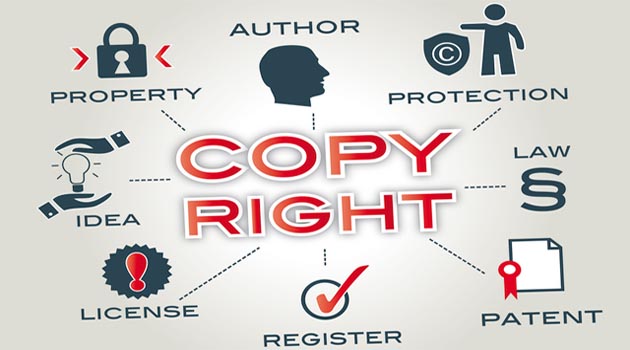 Delhi High Court imposed a penalty of Five lakh on a firm which violated the copyright of another and issued a permanent injunction against it in the judgment, in the case between Xegent Consultants Pvt Ltd vs Ea Water Pvt Ltd.

Xegent claimed that it is an international consultancy and project development company in the field of irrigation/water resources and one of the most recognised brand names in the water sector news and information domain. It stated that several of its readers confused its articles with that of Ea Water as the contents were often exact copies. The contents of its website indiawaterreview.in were also found copied by another site, ‘Everything about water’.

Xegent objected to the copyright violation but the rival persisted in the violation. It moved the HC, which granted its prayers observing that it had shown “prima facie violation of Xegent’s exclusive right on the literary work done during many years. The conduct of violating the copyright is deplorable.”