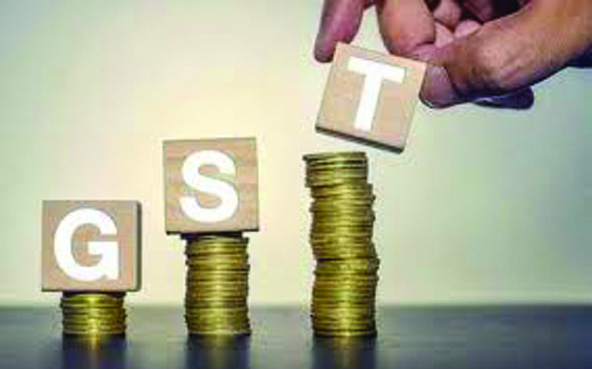 GST Network (GSTN) has added a new feature “Communications between taxpayers” on its portal. The new functionality will provide communication platform for taxpayers wherein a recipient/purchaser can ask his supplier/s to upload any particular invoice/s that has not been uploaded but is required by the recipient to avail input tax credit (ITC), an official release said.

According to GSTN, now, the recipient of goods can communicate with his supplier on GSTN portal about invoice uploading or any deficiency therein. Also, the supplier can send reply to his recipient through the same facility. Similarly, supplier can also send notification to his recipient about any document uploaded in outward supply statement filed in Form GSTR-1. GSTN said that whenever a communication is sent by a taxpayer to his counterpart, intimation by GSTN would also be sent to such counterparts through email and SMS on mobile phone.

This facility is expected to help taxpayers in reconciliation of invoices. 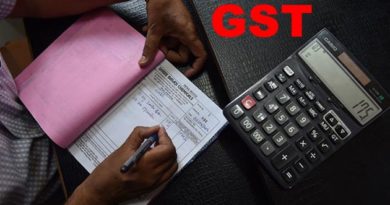 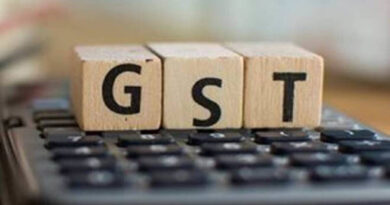 GSTN can now handle up to 3 lakh users