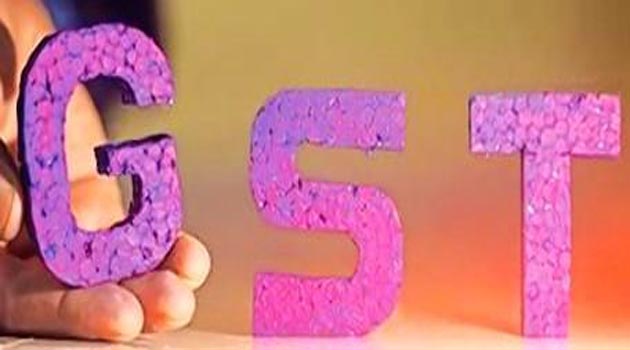 The BJP has asserted that the current economic slowdown and dip in growth only reflects temporary “teething troubles” related to GST, which is the “biggest reform since Independence”. BJP termed demonetisation as a major step towards fighting corruption and formalisation of businesses operating outside the tax net.

The Party convened a special “extended” session of its national executive where a strong political response to contemporary issues including rising concerns over economic slowdown, especially criticism of GST implementation and demonetisation, was firmed up.