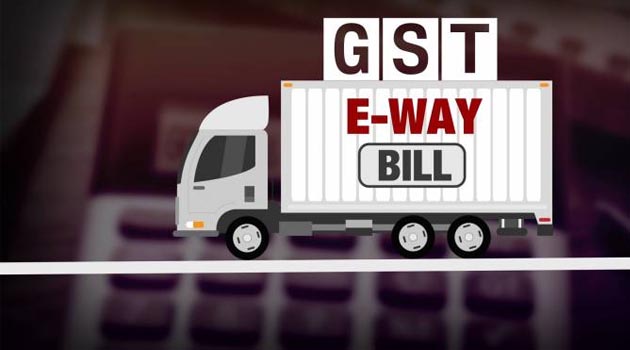 Goods and Services Tax Council mandated the use of electronic way (e-way) bills from April to track inter-state movement of goods but deferred a decision on a simplified return filing process due to lack of consensus.

As a result, the current return filing system was extended by three months with a group of ministers tasked with working out a simplified mechanism that also checks evasion.

A group under Infosys chairman Nandan Nilekani proposed a new system, backed by several ministers, but central and state tax bureaucracy held the view that the system was not robust enough to plug evasion, a concern they have flagged.

“The Council felt there should be single return every month, it should be simple, not prone to evasion and (there was a need to discuss) how to simplify it further,” finance minister Arun Jaitley said.