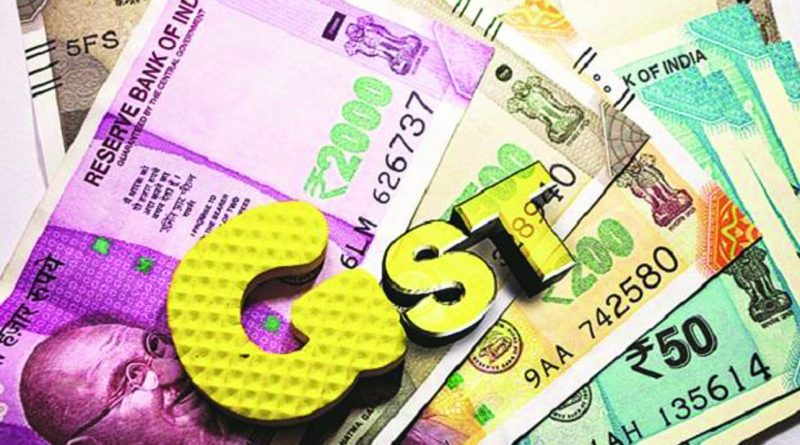 The GST Council is unlikely to make major changes in the indirect tax structure at its next meeting slated mid June. A top government source said that the Centre is not in favour of increasing tax rates on any goods or service as it could further impact consumption and demand that is already suppressed due the Covid-19 pandemic and lockdown.

It was widely expected that the GST Council could consider raising tax rates and cess on certain non-essential items to boost revenue for states and the Centre. Several states have reportedly taken an over 80-90 per cent hit in GST collections in April, the official data for which has not yet been released by the Centre.

“The need of the hour is to boost consumption and improve demand. By categorising items into essential and non-essential and then raising taxes on non-essential is not what Centre favours. But, the issue on rates and relief will be decided by the GST Council that is meeting next month,” the finance ministry official source quoted above said.

The GST Council is chaired by the Union finance minister and thus the views of the Centre play out strongly in the council meetings.

However, the Council will also have to balance the expectations of the states whose revenues have nosedived after the coronavirus outbreak and wide scale disruption to businesses while they have still not been paid GST compensation since the December-January period.