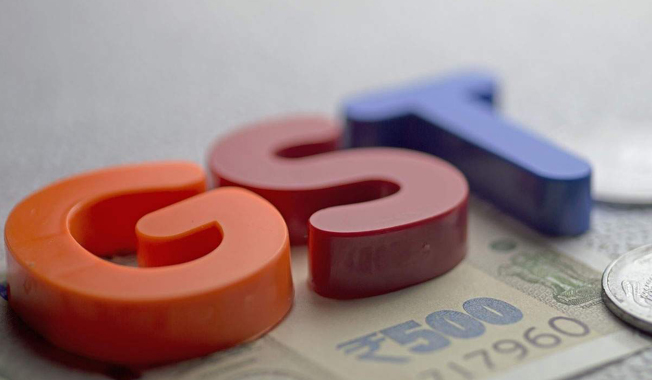 For the first time since February 20, GST collections topped Rs 1 lakh crore in October, indicating that economic activity is headed to pre-Covid-19 levels.

“Collections which are higher by nearly Rs 10,000 crore compared to the same period in 2019 indicate the definitive revival of consumption and festival spends across the economy,” said M S Mani, senior director at consulting firm Deloitte India.

“Given the festivities, collections in November could also be robust,” said Pratik Jain, who leads the indirect tax practice at consulting firm PwC India. In October 2019, collections had dropped by over 5% to Rs 95,380 crore. This time, domestic sales resulted in an 11% rise in collections, while those due to imports were estimated at 9%.

“Given the surge in number of returns filed and the fact that there is clear uptick in demand due to revival of the economy as well as upcoming festive season, it’s not surprising that collections in October exceeded 1 lakh crore.

One of the reasons for the higher number of returns could be the fact that the last date for claiming input credit for 2019-20 was September 30 and a lot of companies would have carried out a yearly reconciliation and asked their vendors to file returns or report missing transactions,” said Jain.

Last year, festival sales were bunched up in October due to Dussehra and Diwali. This time, Dussehra sales took place in October, and the numbers will be clearer next month. Diwali sales are expected to be captured in the December numbers.

The government sees the numbers as a pointer towards growth slowly coming back and strong signs of recovery in the months ahead. 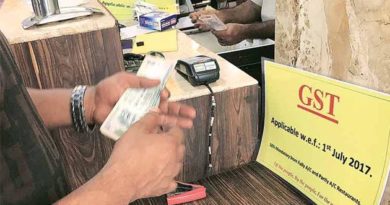