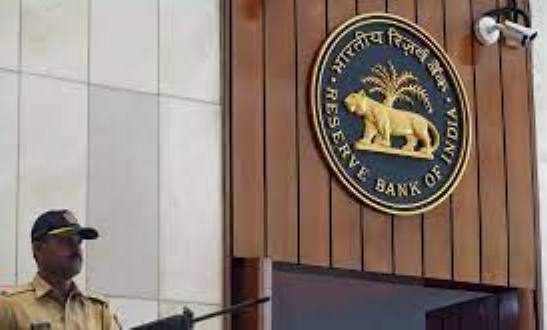 The government has nominated Anand Mahindra, Venu Srinivasan, Pankaj Ramanbhai Patel and Ravindra H Dholakia as part-time non-official Directors on the Central Board of Reserve Bank of India (RBI).

As per an official statement, the Appointments Committee of the Cabinet (ACC) approved the proposal of appointment for a period of four years from the date of notification of the appointment, or until further orders, whichever is earlier.

Dholakia was the Economics Area faculty at IIM Ahmedabad from September 1985 to April 2018 when he superannuated. He was earlier on the Monetary Policy Committee of the RBI which decides the policy rates.

Venu Srinivasan is the Chairman Emeritus of TVS Motors. He is also on the board of Tata Sons Ltd.

Patel is the Chairman of Zydus Life sciences Ltd, as well as a former president of FICCI (2016-17).

Mahindra is the chairman of Mahindra group, which has presence across segments such as automobiles to IT, agribusiness and hospitality sectors. 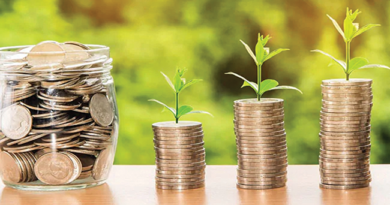 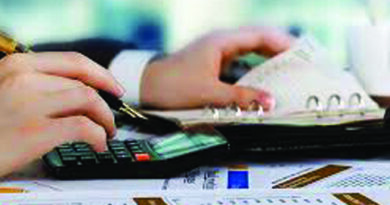 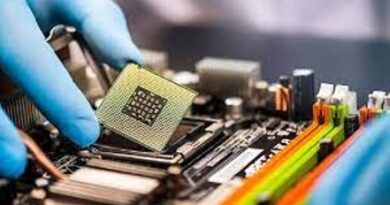