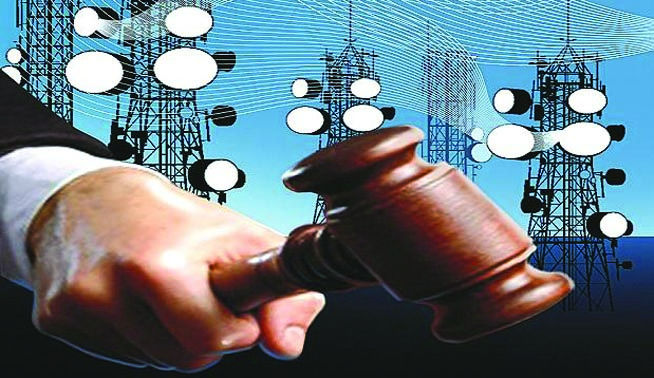 The government will look to bridge the yawning fiscal deficit through sale of spectrum that begins from March 1. The sale of airwaves, a total of 2,251MHz, is being seen as crucial for the exchequer even though struggling telecom companies such as Airtel and Vodafone Idea may not be enthusiastic in their purchase.

The spectrum sale can fetch the government over Rs 3.9 lakh crore at just the reserve price.

The government came out with the notice inviting applications (NIAs) for the auctions, which are happening after five years. However, the government has skipped the sale of the much-coveted 5G airwaves in this round, auctions for which could though be announced soon.