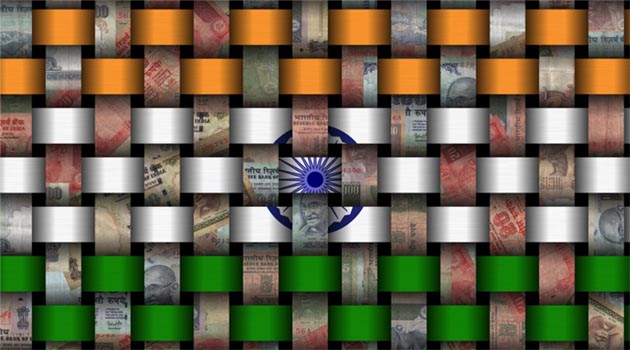 The Union government asked the banks and payment gateways to pump up the volume of digital transactions to 30 billion in the current fiscal year, Specific targets have also been laid out for individual institutions as it seeks a near-50% increase from previous year.

In a letter addressed to banks and payment companies,the Ministry of Electronics and Information Technology (MEITY) has set a target of 23.7 billion transactions to be recorded by the banking sector alone. Individual targets have been set based on the reach, size and customer base of the institution. “The ambitious target has been set even though the country has fallen short of last year’s target by 18%, having clocked 20.3 billion transactions only,” said three people aware of the details.

The target for fiscal 2017-18 was 25 billion transactions. The ministry in its letter said that “MeitY in consultation with Department of Financial Services has now set a target of 2,374 crore digital transactions for banks for the FY 2018-19.”

Also, banks that acquire merchants for digital payments have been given a target to deploy a total of 20 lakh point-of-sale (terminals), the letter said.