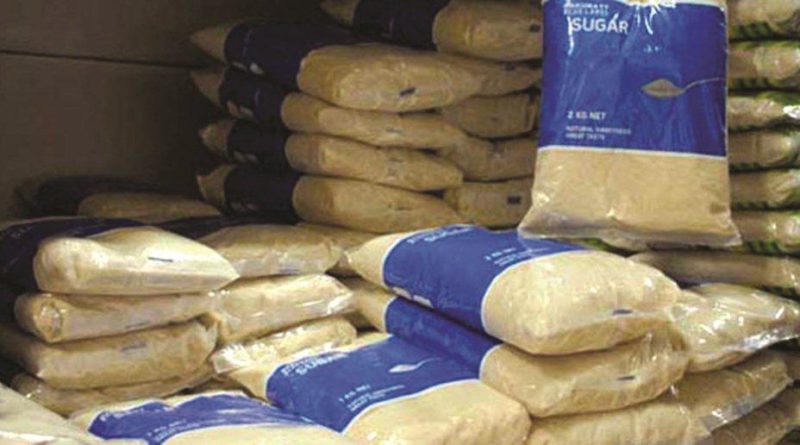 The government has allowed the duty-free import of raw sugar up to 500,000 tonnes to boost supplies and check prices amid a fall in local production. The duty-free import will be allowed until June 12 under the tariff rate quota (TRQ), according to a notification in Parliament. At present, the government imposes a 40 per cent import duty on sugar.

According to official estimate, the country’s sugar production is projected to drop to 22.5 million tonnes in the ongoing 2016-17 marketing year from 25.1 million tonnes last year because of drought. Officials said the southern ports will be allowed to import 3 lakh tonnes of raw sugar, western ports 1.5 lakh tonnes and eastern ones 50,000 tonnes.

Production in India, the world’s second largest producer and biggest consumer, is estimated to be much lower than the requirement of 25 million tonnes. The imports will harden global prices as the country was an exporter of sugar until last year, analysts said. 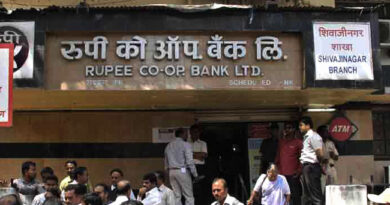 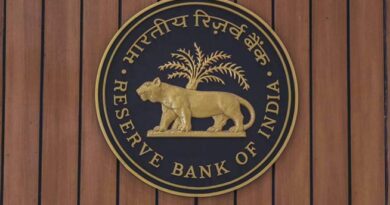 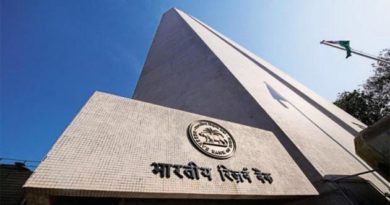