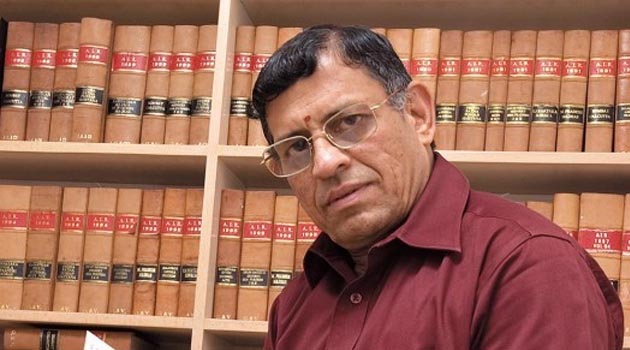 S Gurumurthy, member of central board, Reserve Bank of India has said the standoff between the government and the central bank was not a happy situation as he backed several relaxations sought by the government for easier flow of credit.

Gurumurthy favoured relaxing of prompt corrective action (PCA) framework for stressed banks and easier flow of credit to MSMEs which have been hit hard by demonetisation and GST.

As many as 11 loss-making state-run banks are under the PCA facing numerous business constraints that RBI feels will allow them to gain health, but the government feels the central bank has reduced credit flow to the industry and would hurt economic growth.

India, he said, is a bank-driven economy and “if you restrict the banks, you are restricting the economy”.

He also raised the other contentious issue of RBI’s reserves saying most central banks don’t have reserves like the RBI holds. “As my understanding goes, the government is only asking for a formulation of a policy as to how much reserve the central bank must have.” Gurumurthy, who is co-convener of Swadeshi Jagran Manch, an RSS affiliate, said providing for non-performing assets at one go is a problem and that bank recapitalisation can even be done by recap bonds.

“Government of India can issue recap bonds and say after the banks are recapitalised they will issue shares,” he said. He also raised the issue of adoption of Basel III norms. “Because some people think the IMF feels happy if we have 9% capital. We create problems for ourselves where problems do not exists”.

Terming demonetisation a corrective measure and GST a reformative one, he said the two steps hurt micro, small and medium enterprises the most. “We need proper discourse in Delhi because that’s where the action is”. Gurumurthy said the country has been following an “utterly wrong import policy” of having capital goods import exceeding oil imports.

“We need to go in for heavy import restrictions. We have got to cut down the current account deficit and trade deficit in the next one year,” he said.