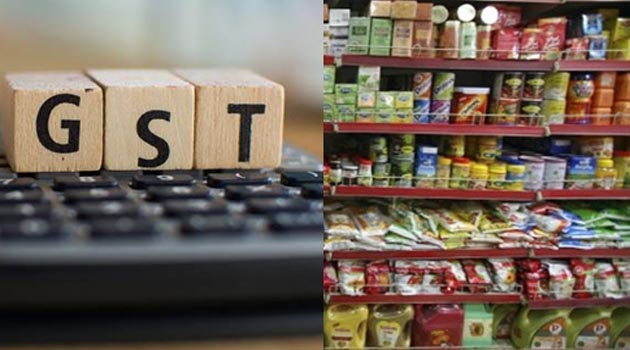 The government will not extend the deadline for sale of pre-GST packaged products with stickers of revised rates after March 31, Consumer Affairs Minister Ram Vilas Paswan said.

After Goods and Services Tax (GST) became effective from July 1, companies were asked to use stickers on unsold packaged commodities to display new maximum retail price (MRP) till September, which was later extended twice till March.

When rates of about 200 items were cut in November, the consumer affairs ministry had permitted to paste additional stickers under the Legal Metrology (Packaged Commodities) Rules, 2011. 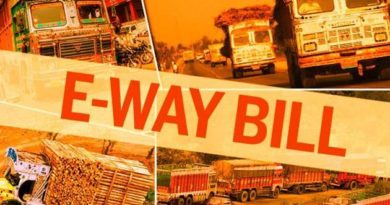 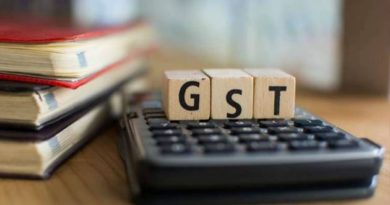 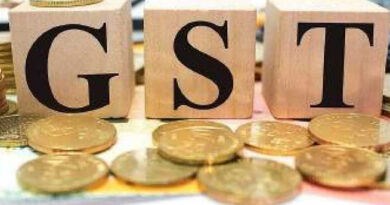