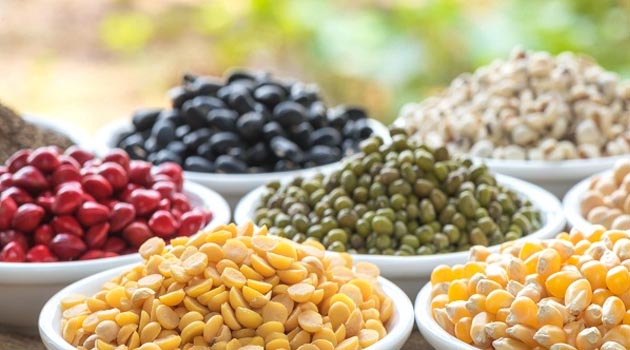 Government imposed a 30% import duty on chana (gram) and masoor (red lentil) to support domestic growers. Earlier, both these pulse varieties could be imported freely.

The latest decision follows a hike in import duties on edible oils like palm oil and soybean, and on pulses like yellow peas announced in November, besides freeing up exports of all varieties of pulses.

“To protect interests of farmers, the government has decided to impose 30% import duty on chana and masoor with immediate effect,” the finance ministry said, adding, “production is expected to be high during the forthcoming rabi (winter crop) season and cheap imports, if allowed unabated, are likely to adversely affect the farmers.”

While the decision to hike import duty on edible oils came ahead of the state elections in Gujarat, which is a major producer of groundnut, the latest decision to support domestic chana farmers comes ahead of state elections in Madhya Pradesh, Karnataka and Rajasthan next year. Farmers in these three states grow over 60% of India’s chana output, while Madhya Pradesh grows nearly 40% of the lentils produced in the country.