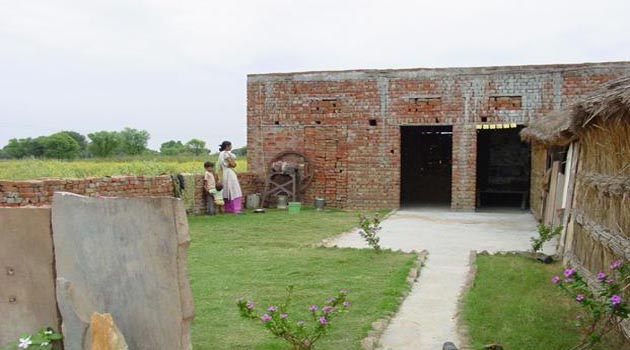 The Ministry of Rural Development is planning to complete the construction of 10 million houses for the rural poor by December 2018-three months in advance of the March 2019 deadline set by the National Democratic Alliance government, a government official said.

Some 5.6 million people were sanctioned houses under the programme with the government using data from the 2011Socio-Economic Caste Census and gram sabha (village council) records, he said.