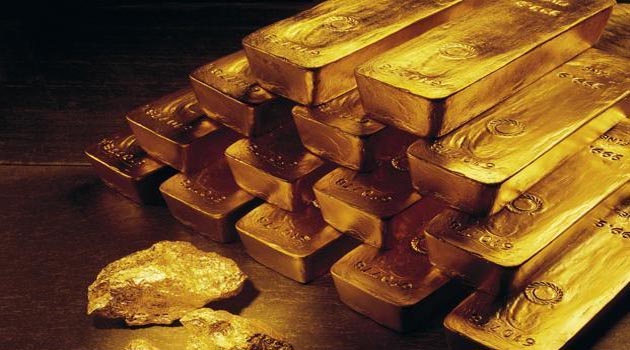 The Director General of Foreign Trade recently notified the withdrawal of the zero-duty import facility for gold, silver, and their coins and articles with immediate effect, as the facilitywas being misused for importing duty-free gold from South Korea.

As a result of the duty-free imports, the Indian bullion market was quoting at a huge discount of $20 per ounce (Rs 425 per 10 gram), resulting in virtually halting duty-paid import and paralysing the organised trade.

Shekhar Bhandari, executive vice-president, global banking, Kotak Mahindra Bank, said: “Organised gold imports have been affected significantly. There is an estimated revenue loss of Rs 750 crore on account of imports under the FTA.”

When the goods and services tax (GST) was introduced at 3 %, the countervailing duty of 12.5 % applicable to such imports was subsumed in the GST and this facilitated duty-free imports.