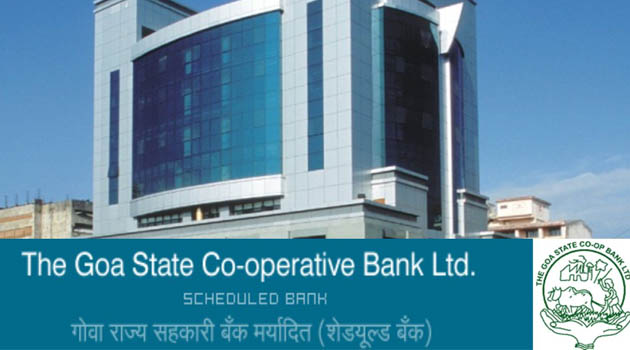 A staggering Rs 60 crore of demonetized currency was deposited in cooperative banks in Goa during the demonetization period last year, the  income tax directorate has found.

The Reserve Bank of India  had not allowed cooperative banks from exchanging and accepting Rs 500 and Rs 1,000 notes.  Stating that they were ignorant of the RBI circular, seven major cooperative banks in Goa accepted the money, said R Ravichandran, Director of income tax (investigation and criminal investigation), Karnataka and Goa.

Over Rs 6,000 crore was deposited in cooperative banks across the country and Rs 600 crore in Karnataka alone, he said. We have started the process of data collection. The details of account holders are being examined,” Ravichandran said.