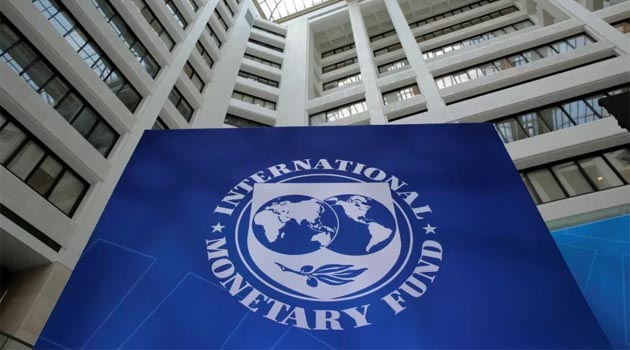 Gita Gopinath, chief economist at the International Monetary Fund (IMF), has been named as the fund’s new first deputy managing director (FDMD) and will take over her new responsibility from January.

In October, IMF managing director Kristalina Georgieva had announced that Gopinath, the fund’s first female chief economist and director of the research department, intends to leave in January 2022 and return to Harvard University’s economics department when her public service leave ends. Harvard University had extended Gopinath’s leave of absence on an exceptional basis by one year, which allowed her to serve as chief economist at the IMF for three years.

“Especially, given that pandemic has led to an increase in scale and scope of macroeconomic challenges facing our member countries, I believe that Gita – universally recognised as one of the world’s leading macroeconomists – has precisely the expertise that we need for the FDMD role at this point,” Georgieva said, while announcing her appointment.