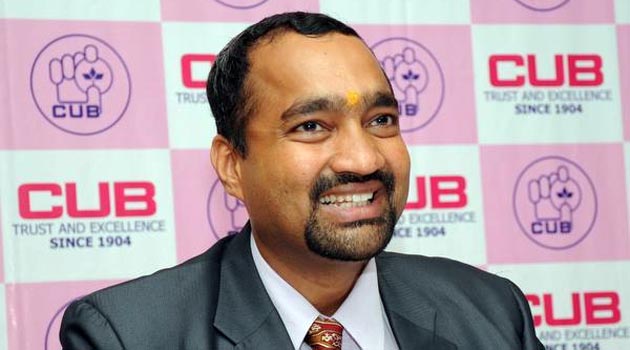 It could be adding one more year as it marches forward, but for a small bank like City Union Bank, headquartered in Kumbakonam, Tamil Nadu, the 114-year-long journey has been a giant leap.

As its Chief Executive N Kamakodi put it: “We have in the process seen two world wars, many economic cycles and weathered all of these.”

Recalling its growth story from a humble beginning, with just one branch at Kumbakonam in interior Tamil Nadu, Kamakodi, said: “The bank commenced its journey in 1904 as Kumbakonam Bank, basically to support the local community in the Cauvery delta region. The second branch came up at Mannargudi, Tamil Nadu, almost two decades later.

“When the bank turned 50 in 1954, the branch network was less than 10, and all of them were in and around the delta region, located mostly in semi-urban and rural pockets. Our focus widened to support agriculture and trade and we were into the business of lending against gold.

“In 1957, the bank took over Common Wealth Bank and later in 1965 two other local banks — City Forward Bank and the Union Bank — were amalgamated with the bank. The merged entity came to be known as The Kumbakonam City Union Bank.

“Our growth includes 114 years of profitability and dividend declaration. We have reinvented ourselves and imbibed the changes — be it on the technology front or the way in which we conduct business to meet the present day needs,” Kamakodi said.