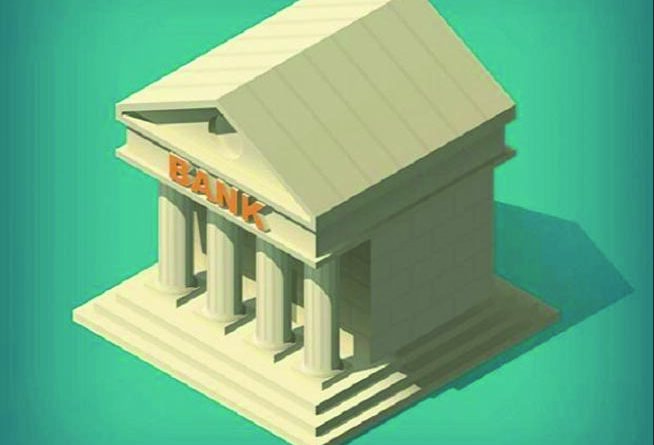 Following the decision of European regulators to de-recognise the Clearing Corporation of India, Reserve Bank of India officials and executives of some foreign banks are said to have discussed the prospects of lenders seeking to establish alternative clearing mechanisms, according to sources. The ESMA in late October de-recognised six Indian clearing houses including the CCIL, which hosts the trading platform for government bonds and overnight indexed swaps.