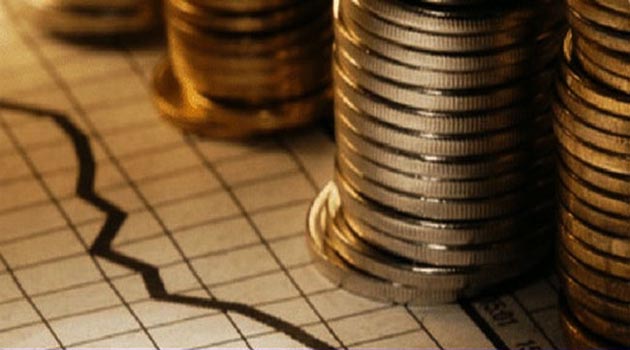 Chairman of The Visakhapatnam Cooperative Bank Limited said that the proposed Financial Resolution and Deposit Insurance Bill-2017 (FRDI-2017) would register a negative impact on the finance sector. Bringing the entire financial houses, including SEBI, Insurance, and Pensions under the FDRI-2017, would damage the economy, he warned.

With the government influence in the banking industry, the entire Indian economy would badly affect. The government is trying to hold its grip in the share market also, he pointed out. Already, several national banks incurred huge losses. With the FRDI Bill, the RBI role would be minimised and the banks should run the business as per the government’s directives. The Union Cabinet had already passed a resolution to merge 27 banks to make them into four banks.

Chairman of Srikanakamahalakshmi Urban Bank said that there are 1,574 cooperative banks in the country and with the FRDI Bill, the entire cooperative banking system would be collapsed.