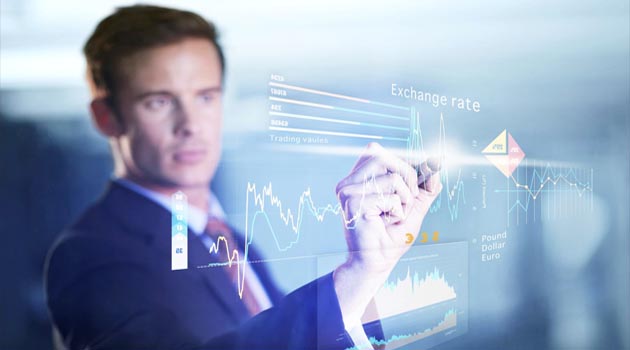 “One has to see why bankers have been bullish on lending to risky projects and why they have not been bullish on finding solutions. Bankers have to introspect if excessive lending has taken place and whether the entrepreneur has borrowed more than needed for the project.” he said.

The macroeconomic parameters of the country, the secretary said are very strong. “…by any parameter you may adopt, the macroeconomic fundamentals are very strong, whether you take the balance of payments, current account deficit, the way inflation has shaped in the last two to three years, the Indian government has managed its fiscal deficit and revenue deficit well. Yet there are questions being raised, concerns being raised on why the Indian economy is not growing faster. It is like an individual whose blood pressure is normal, pulse rate is good, heart is sound and yet it is not able to run or sprint the way it should, or match up to the expectations of the people within the country and outside,” he said.

One of the reasons being cited, according to Lavasa, is the low credit offtake and the consequent slowdown in the participation of the private sector.

“In the last few years, the government has taken several steps in which policies have been created, institutions have been established, made amendments to the law, and one of the issues has been addressing the issue of insolvency. In India it is easier to start something but it is harder to exit once you have met with failure or things don’t turn out the way it should. In this context the insolvency code and bankruptcy law has been recognised by the world as a positive step taken by the government,” he said.

Lavasa said that in India people don’t accept failure where you have a situation where someone has failed even though a sincere effort was made.” So you have a situation where somebody has failed. How you deal with that ? How does the system provide a way in which failure can handled, especially when the failure is not of the individual alone but it involves interests of several parties? How you handle the failure of the institution which has a stake in the project ? How you deal with the other interested parties which are part of the project? This is the central question,” he said.