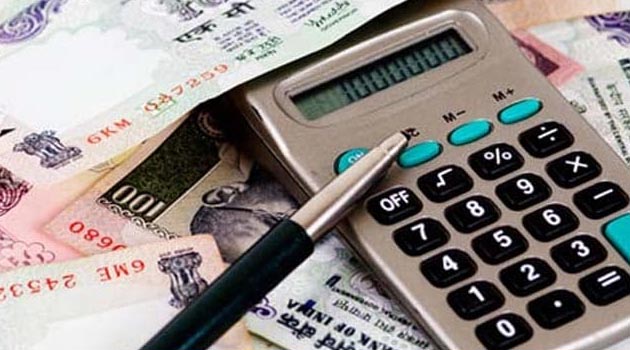 Expenditure incurred on promotion for brand ‘Snapdeal’ is purely revenue in nature, the Delhi Bench of Income Tax Appellate Tribunal (ITAT) said. Experts said the ruling will be a huge relief to e-commerce operators facing litigation on the same issue by treating advertisement expenses as revenue.

The assessee is a web-based platform of ‘Snapdeal’, which serves vendors and customers for online purchase of goods. The assessee has incurred expenditure on advertising, sales promotion and publicity, claiming it to be revenue expenditure. In contrast, the Assessing Officer held that half of such spending is capital expenditure as it has helped the assessee maintain and create a ‘Snapdeal’ brand.

However, on appeal before the Commissioner of Income Tax (Appeals), he held that the above expenditure could not be said to be a capital expenditure.

He relied upon several judicial precedents that had held that the incurring of advertisement, publicity and sales promotion expenditure is wholly necessitated for business purpose, though enduring in the long term cannot be held to be of capital expenditure. Therefore, he deleted the above addition. Aggrieved by this, the Income Tax Department moved to ITAT.

After hearing all the arguments and going through the facts placed on record, ITAT said that there was nothing in the Income-tax Act, as well as there wasn’t any material on record suggestive of the fact that the assessee could not claim these expenses as revenue expenditure. “The fact remained that as the assessee is operating in online marketing business as aggregator which is a highly competitive consumer market, the assessee had to stay ahead of its competition and thus engage itself in brand promotional activities and has necessity to incur these expenses,” it said. 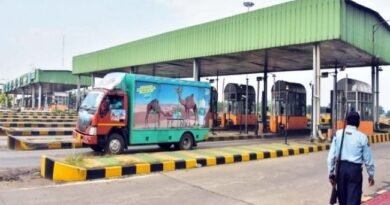