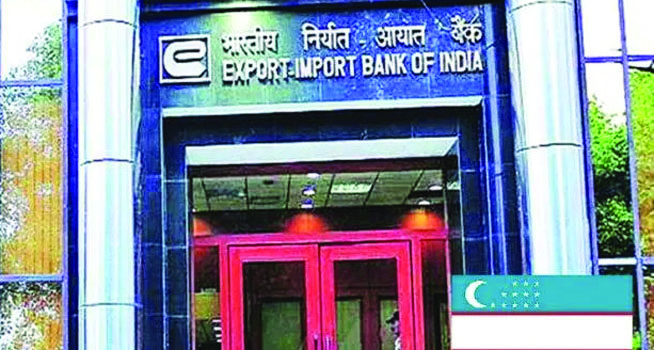 Export-Import Bank of India said it has extended a $448-million line of credit (LOC) for various infrastructure projects in Uzbekistan.

The LOC has been extended on behalf of the Indian government, Exim Bank said in a statement.

With the signing of this LOC agreement, Exim Bank has now in place 266 LOCs, covering 62 countries in Africa, Asia, Latin America, Commonwealth of Independent States and the Oceania, with credit commitments of around $26.59 billion, available for financing exports from India, it added.

The LOC of $448 million to Uzbekistan has been extended for financing various projects in the roads and transport, water and technology and communication sectors in Uzbekistan.