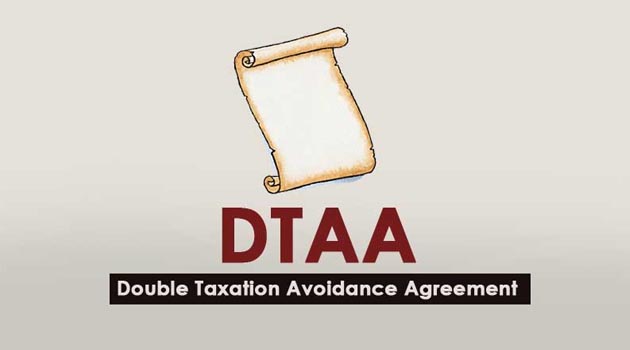 The Delhi High Court quashed all income tax notices issued to ESS Distribution (Mauritius) Compagnie, a partnership firm established under the laws of Mauritius by ESPN Mauritius Limited, which was engaged in the business of distribution of sports-related TV programmes broadcast by ESPN Star Sports, Singapore.

The corporate body didn’t have a Permanent Establishment in the country and is a tax resident of Mauritius. It claimed protection under the India-Mauritius Double Taxation Avoidance Agreement.

The assessing officer held against it, but on appeal, the Dispute Resolution Panel accepted the firm’s view. The assessing officer had ignored that the ruling and described it as “grossly illegal, against the intent of the legislature and not in accordance with the provisions of the Act”. Ultimately, the high court accepted the firm’s view and allowed its writ petitions.