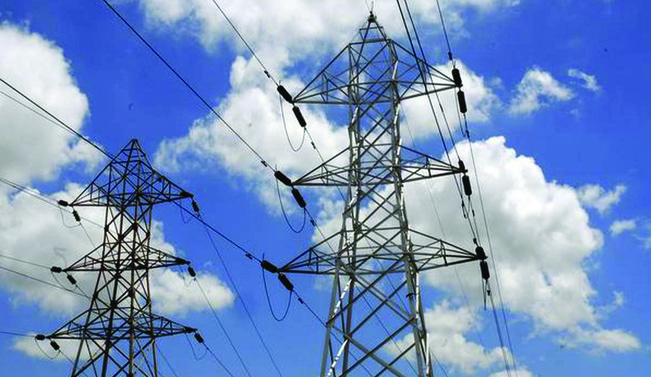 Is electricity a right or a commodity? This is a question which all stakeholders need to address.

“Electric utilities in many developing countries often don’t get fully paid by consumers for the power they supply which has led to widespread outages and rationing of power. This poor electricity access may be a consequence of society treating electricity as a right rather than a commodity to be bought and sold,” according to a research on ‘The Consequences of Treating Electricity as a Right’ at the University of Chicago and partner institutes.

“It is critical to provide lifeline electricity to the poorest, but doing so in a way that causes electricity markets to fail, will harm everyone,” said the study’s co-author Michael Greenstone, the Milton Friedman Distinguished Service Professor in Economics and director of the Energy Policy Institute at the University of Chicago (EPIC). He added, “Our view is that no solution will work in the end, unless the social norm that electricity is a right is replaced with the norm that it is a regular product that people pay for, just like food, cell phones, etc.”

On subsidy reform, the report suggests that “Consumers of all incomes often enjoy electricity subsidies which are frequently regressive and poorly targeted. Removing these subsidies and supporting the poor through direct transfers will allow them to pay for power without distorting the electricity market.”

As regards changing social norms, it proposes that “introducing consumer incentives and changes to the bill collection process could reduce electricity theft and non-payment of bills.”

On improved technology, it concludes that “technology-based reforms such as using smart meters would explicitly link payments and supply at the individual level.”

This research suggests that the root of the problem may lie in the fact that society too often views electricity as a right that does not need to be paid for, setting off a vicious cycle: Consumers regularly don’t pay their full bills which the governments often condones. Power utilities then lose money every time they supply more electricity. Eventually, these companies become bankrupt and choose to cut-off supply because they can no longer afford to pay generators without recovering costs from consumers. And finally, because customers then receive poor energy supplies, they are even less likely to pay their full bills.