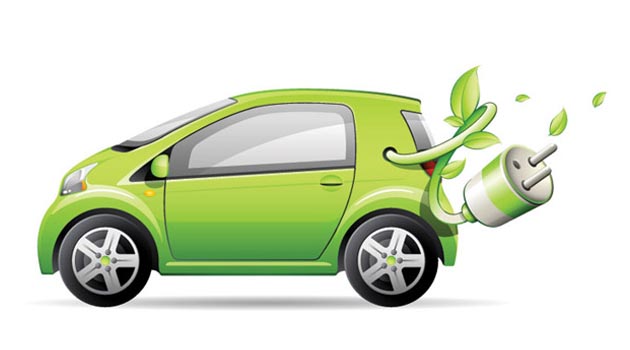 The Centre will promote large-scale use of electric vehicles in the country by focussing on public transport system that includes taxis, buses and three-wheelers, since the move is likely to help in lowering the pollution level, a top official said.

“We will be focusing mostly on public transport, shared taxis and three-wheelers where the impact (in terms of lowering pollution) will be much more,” Girish Shankar, Secretary in the Department of Heavy Industry, told.

He said there are proposals from the state transport undertakings to run the city buses on clean technologies such as electric and hybrid, which are under consideration.