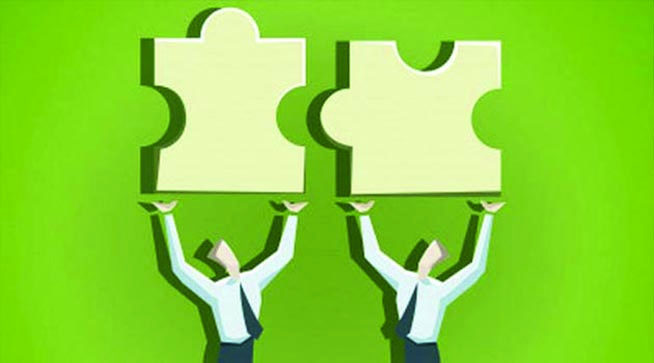 Punjab is all set to amalgamate 20 district central cooperative banks with the Punjab State Cooperative Bank (PSCB) by the end of this financial year. The state has applied for the final clearance for this amalgamation with the apex regulatory bank, Reserve Bank of India.

Once the amalgamation is done, the PSCB will be among the largest banks operating in the state with 804 branches. This amalgamation would then allow the banks to function like any other commercial bank and ensure a robust rural credit system.

Together, the District Central Cooperative Banks (DCCBs) cater to nearly nine lakh farmers and they lend almost Rs 12,000 crore each year to farmers. Punjab’s Council of Ministers had approved this amalgamation of these banks with the PSCB in December 2018.

Vikas Garg, registrar, Cooperative Societies, told The Tribune that they had already received the in-principle approval for amalgamation of these banks. “However, some conditions were imposed by the RBI, which have now been fulfilled and we have applied to the RBI for its final nod. It is expected before the end of the financial year in March,” he said.

As of now, the 20 DCCBs are district-wise independent authorities. After the merger, they will become branches of the PSCB. Garg said this merger of the DCCBs would help arrest the declining profit and enable them for better human resource management as well as tax management.