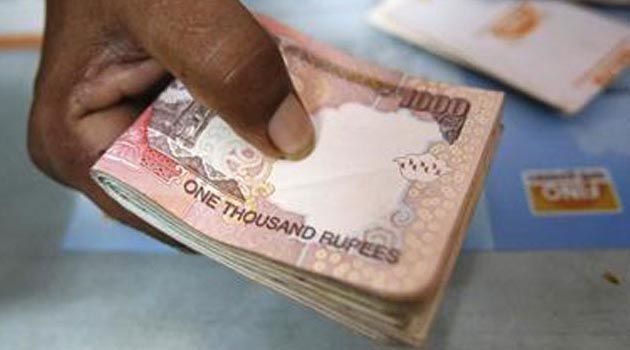 The Union Finance Ministry has allowed the District Central Cooperative Banks DCCBs to deposit old currency notes lying with them since demonetisation with any RBI branch within 30 days and receive credit for the same.

Five days after demonetisation, on November 14 last year, RBI had told DCCBs that they were ineligible to exchange or receive deposits of demonetised currency.

The concern was that these banks, being politically connected, might be used for laundering black money. While the DCCBs ceased receiving demonetised notes, they found themselves stuck with them as the central bank refused to exchange them.

Worst affected were the banks in Maharashtra, Gujarat, Kerala and Tamil Nadu where the cooperatives play a major role.

DCC banks in Maharashtra alone hold nearly Rs 2,270 crore in such old notes. Many of the state cooperatives are controlled by the NCP and the Shiv Sena has a sizeable presence in their workers’ unions.

There are in all 31 DCCBs, of which Pune DCCB has the largest deposit of demonetised notes (Rs 811 crore), followed by Satara DCCB (Rs 399 crore) and Nashik DCCB with Rs 365 crore.

Chief executive officer of Kolhapur DCCB, MLA Hasan Mushrif, said, “It is a moral victory for the bank, which has been sitting on Rs 279.78 crore in the form of old denomination notes and incurring losses of Rs 15 lakh as interest on this deposit.

Stocking old notes was not easy, said officials. “The notes had no protection of insurance cover as they were no more part of the tender currency. Secondly, maintaining and protecting this stock from termites was a huge challenge and led to a huge loss,” said Hasan Mushrif, head of the Kolhapur DCCB and former minister.