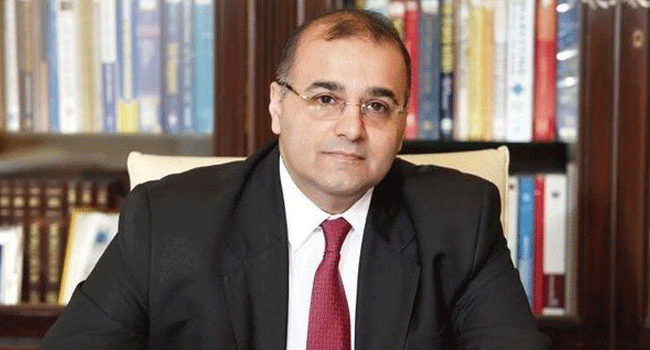 Kapil Wadhawan, chairman and MD of Dewan Housing Finance (DHFL) has been granted bail by a special court. Wadhawan was held in relation with a money laundering case involving the late gangster Iqbal Mirchi.

Wadhawan (46) was arrested on January 27 by the Enforcement Directorate under the Prevention of Money Laundering Act (PMLA). According to the ED, Wadhawan was instrumental in laundering of huge amounts of money as part of an illegal deal with Mirchi, who died in 2013 in London.