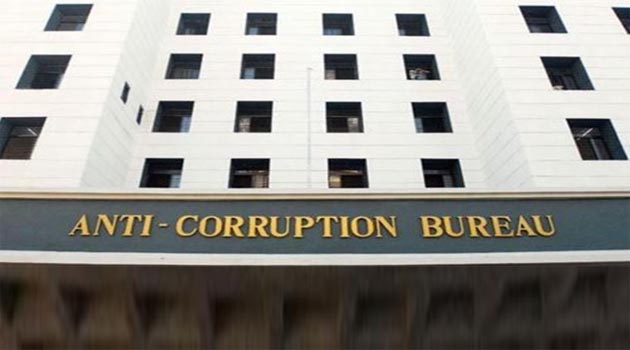 The Delhi government’s Anti- Corruption Branch  will probe the alleged irregularities in appointments and promotions in the Delhi Nagrik Sehkari Bank Ltd (DNSBL) with Lt Governor Anil Baijal referring the matter to the anti-graft body.

The decision came after Chief Secretary M M Kutty recommended the case for an ACB probe after an ‘action taken report’ (ATR) was submitted before the Delhi Assembly’s Questions and Reference Committee.

“The LG has referred the matter of the alleged illegal appointments and promotions in DNSBL to the ACB after the chief secretary’s recommendations,” an official, who did not wish to be named, said.

Recently, Kutty had appeared before the assembly’s committee, headed by Deputy Speaker Rakhi Birla, and submitted the report in the case.

During his appearance, the chief secretary had appraised the panel about a show cause notice that was issued to a former registrar of Cooperative Society for not responding to queries raised by the committee.