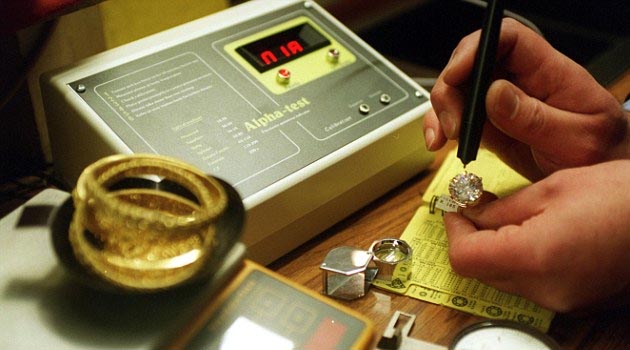 Since long, the courts have frowned upon trades like money lending and pawn broking. But in the case of State of Karnataka vs Karnataka Pawn Brokers Association, it was noted that there is nothing arbitrary or unreasonable if the government imposes conditions to discourage people going to these traders, and they would be in public interest.

The court made these observations while upholding a provision in the state Pawn Brokers Act and setting aside the High Court judgment, which held that the restrictions on the trade were unconstitutional. According to the provision, the pawnbrokers (as well as money lenders) have to get a licence from the state authorities to conduct the trade. They have to deposit a sum (interest free) to start the business. This rule was challenged by the pawnbrokers. The Supreme Court stated that though the condition may be onerous. It would be reasonable keeping in view the nature of the trade.