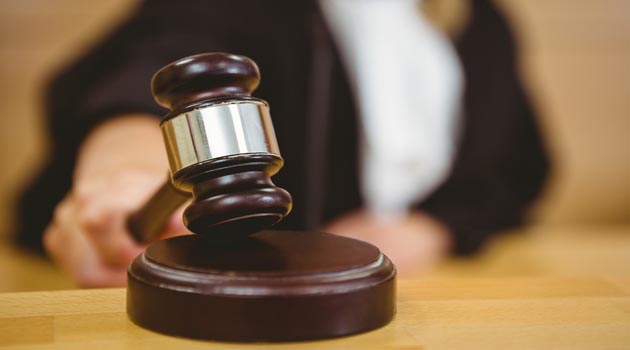 Section 11C of the Central Excise Act empowers the government to issue or not to issue a notification exempting units if there was a “generally prevalent practice”. The petition was filed by a manufacturer of rosin and turpentine and it demanded a notification claiming that it fulfilled the conditions for getting exemption, namely, it used a manual method without using power and such procedure was exempted from duties in other cases.

The Supreme Court rejected the contention and stated there was no such general practice obliging the government to issue a notification. It states that “unless it is made with oblique end or extraneous purposes or upon extraneous considerations, or arbitrarily, without applying its mind to the relevant considerations, or where it is not guided by any norms which are relevant to the object to be achieved”. The court stated so while dismissing the appeal case, Mangalam Organics Ltd vs. Union of India, against the order of the Delhi High Court.