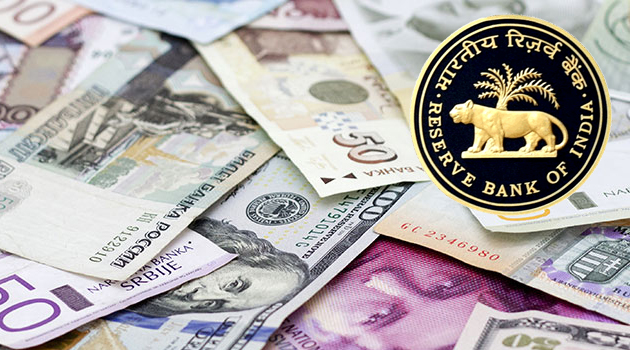 Five years after demonetisation, eight district cooperative banks in Maharashtra continue to face the challenge of preserving Rs. 112 crore in old currency notes amid the Reserve Bank of India’s (RBI’s) refusal to accept them. The banks are awaiting the order of the Supreme Court even as it has become a headache for them to preserve this amount for the last five years.

Pune District Cooperative Banks’ chief executive officer Pratapsinh Chavan said, “We have Rs. 22.55 crore in old currency. We challenged the RBI decision and the case is in the Supreme Court now. There is no option but to keep these old currency notes till the court gives its verdict. It is a tough job to preserve such a huge amount of cash for the past five years.”

Appearing for Pune District Central Cooperative Bank Ltd. (PDCC) during the Supreme Court hearing, senior counsel P C Chidambaram earlier argued that at the beginning of the demonetisation exercise, cooperative banks were permitted to accept deposits in scrapped currency notes however the same was discontinued a week later.

Apart from PDCC, Kolhapur, Nashik, Ahmednagar, Sangli, Nagpur and two other district central cooperative banks, too, have old currency notes lying with them.

Kolhapur District Cooperative Banks’ chief executive officer A B Mane said, “We have Rs. 25.20 crore in old currency which has been rejected by the RBI. We have moved the Supreme Court and are awaiting the final decision but the notes are after all, paper. They need to be preserved in the strong room. We have to consider the atmosphere and other issues and we are not experts at preserving them. We cannot challenge the decision either. Our only petition is that the RBI should accept the old currency notes that were deposited with us.” 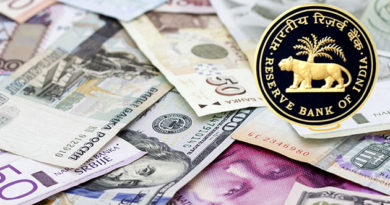