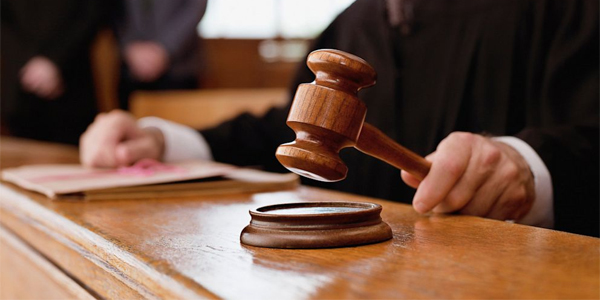 The Calcutta high court has recently ruled that even if a party to a dispute moves a civil court or other forums, it would not be a bar against arbitration if the contract between them provides for this alternative disputes resolution mechanism under the Arbitration and Conciliation Act. In this case, Srei Equipment Finance Ltd v Paban Poddar, there was a dispute over payment in a hire purchase agreement. The purchaser moved the civil court. The finance company wanted settlement and stoppage of the civil proceedings under Section 8(3) of the Act which says that “notwithstanding that an application has been made and pending before the judicial authority, an arbitration may be commenced or continued and an arbitral award made.” Therefore, a disputing party can invoke arbitration clause even if the civil suit is pending. Any interim order of the civil suit may be looked into by the arbitration court to uphold the principles of comity and avoid any conflict. “But even then, the arbitration court should not be embarrassed in exercising its authority in any manner whatsoever by the mere pendency of the civil court or like proceedings; or the subsistence of any interlocutory order therein.”